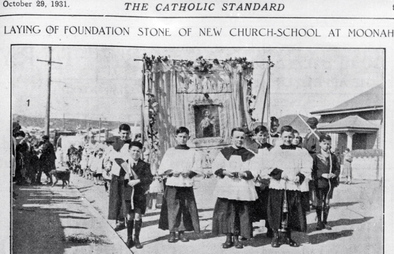 Moonah became a Parish on 28 February 1931 with Reverend Father T.J. O’Donnell as the first Parish Priest. Under the guidance of Sr Gabriel Reidy, the Sisters of St Joseph took charge of the primary school. They visited families to obtain enrolments for the School in the church-hall and, through their hard work, the School had 165 students enrolled by 1932.

After twenty years, the Daughters of Our Lady of the Sacred Heart arrived in Moonah in 1952 to take over the School so the Josephites could extend their work to the needier areas of the Archdiocese. The School now had 250 students enrolled.

In 1960, Father W. Clune purchased the Burgess Estate House. The property was blessed and opened by His Grace, Archbishop G. Young, on 7 May 1961 as a secondary school for girls. It was renamed 'Martin Manor' after the family name of St Therese.

The secondary school was closed in 1969 and 'Martin Manor' became the current Presbytery.

In 1971, the St Joseph Sisters returned to administer the primary school until 1988. Sr Carmel Jones was the last Josephite Sister to be Principal of St Therese’s School.

In 1988, Mr Les Apted became Principal. The School was now primarily staffed by lay people as it is today - educators who continue to build on the foundations and visions brought to it by its founders, the Sisters of St Joseph.

Set Up For Success

View Set Up For Success Programme

Out of Hours School Care

View Out of Hours School Care 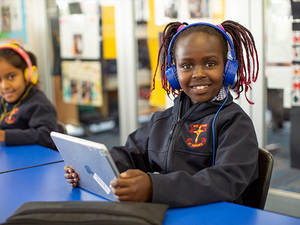 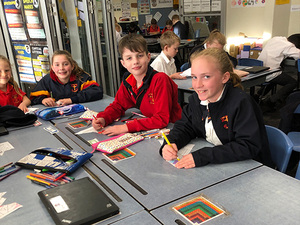 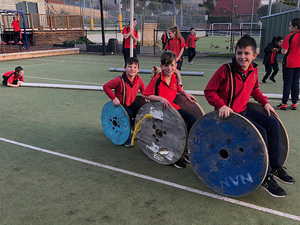